Raise your pant, raise your image

“I’m not trying to be the fashion police, but personally I find it offensive when a guy’s butt is hanging out,” . Kids today are dressing for death.

Sagging has tracked with that: the huge, baggy jeans of the 1990s have been replaced with skinny jeans and pants today.

But let’s back up a bit. The most familiar origin myth for sagging goes something like this: Convicts prohibited from wearing belts often wore sagging prison-issued uniforms, and they carried that look with them once they were back on the outside. Another story goes that some prisoners would wear their pants low to let other inmates know they were sexually available. Both have been tent poles of “scared straight” arguments against sagging for a long time. Um, literally so in the case of the latter

What is sagging and how it started

“I don’t think we can definitively say that sagging began in prisons,” said Tanisha C. Ford, a historian at the University of Massachusetts at Amherst who researches fashion.

Sagging is predominantly a male fashion. Women’s wearing of low-rise jeans to reveal their G-string underwear (the “whale tail“) is not generally described as sagging.[1] A person wearing sagging trousers is sometimes called a “sagger”,[2] and in some countries this practice is known as “low-riding”.[3][4]

An entry about sagging’s genesis on Snopes, the online dictionary of urban legends, says the trend did in fact originate in prison, but the article doesn’t link to its sources.

Consider the many other fashions that once carried the stigma of imprisonment that have migrated to the outside world. It’s probably not an accident that the mainstreaming of tattoos and body art have coincided with the explosion of the American incarcerate state. 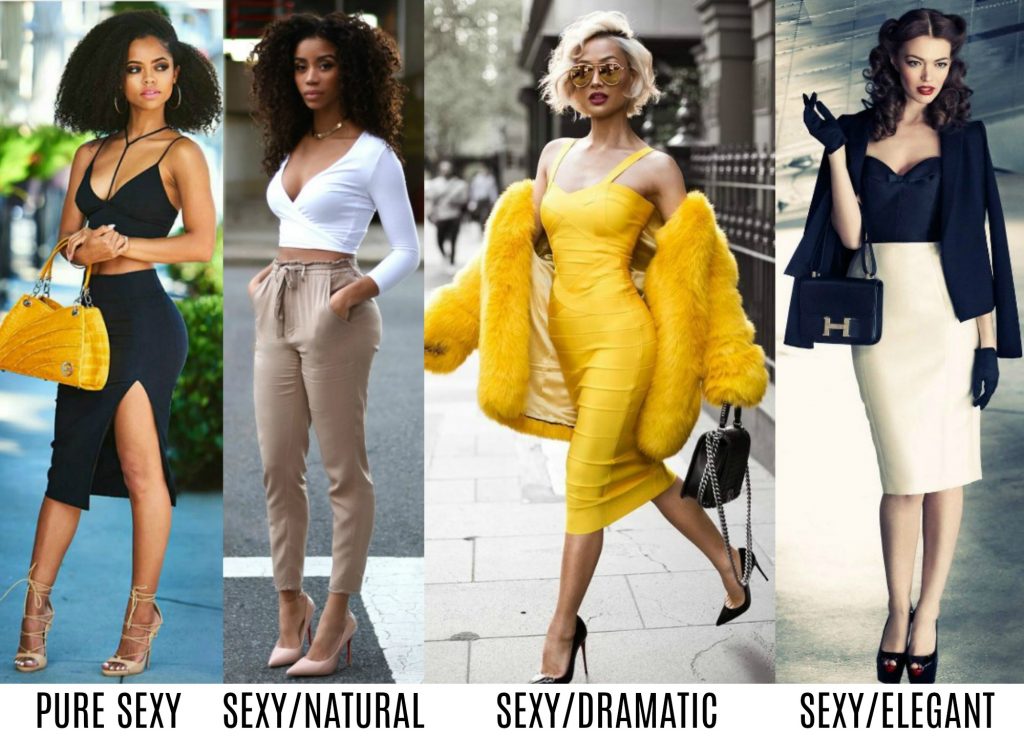 Whatever the origins, people have actively courted that connection by positioning themselves against mainstream American ideas of propriety through their dress. But when that fashion itself goes mainstream, what counts as op-positional requires some occasional re- calibrating.

It’s highly possible, then, that sagging might still be a thing all these decades later because it hasn’t lost its unique ability to rankle.

Ford, the fashion historian, said the look was born out of improvisation, since many of those kids couldn’t afford tailors. “A lot of kids would just go to the thrift store to buy those suits, and then get their mom or their aunts to taper the pants,” she said.

But Luis Alvarez, a historian at University of California, San Diego who wrote a book on that period called The Power of the Zoot, said that just like the origins of sagging, the genesis of the zoot suit is pretty murky. “Some might argue that [people started wearing it because] it looked better when they were spinning girls around the dance floor,” he said. “I argued with a guy who said they got it from [Clark Gable] in Gone with the Wind because he was sort of wearing a baggy suit in that movie.”

What isn’t in doubt, he said, is that the look was spread by black jazz musicians as they traveled around the country.

Today, those zoot suits are synonymous with Jazz Age and World War II-era cool. But back then, they were seen as the wardrobe of black and Mexican-American delinquents and gang members. Zoot suiters’ opponents — and there were lots — saw them as harbingers of a moral decline. In his book, Alvarez cites a 1943 Washington Post article that was typical of the way the trend was covered in big-city newspapers. The language in it sounds an awful lot like the speech Officer Vinson would give those Los Angeles parents decades later on the dangers posed by saggers.

“The style is linked to jazz music, it’s linked to urban spaces, it’s linked to a criminal underworld — gambling and numbers-running,” Ford said. And those crimes were associated with blacks and Latinos.

The war ended. Fashion moved on. Ford said that as time went on, looks like dashikis and Afros would come to take on their own aura of black menace, although the threat in those style choices was more about fears of militancy and political unrest than street crime.

“We look at the Afro and the dashikis … as part of iconography of the 1970s, but we don’t remember how controversial and political those were,” she said. Some historically black colleges like Hampton University once placed bans on Afros, and the hairstyle was verboten in Cuba and Tanzania.

Untethered from their contemporary messiness, though, those looks have folded into mainstream life. Afros used to scandalize white folks and older black people alike. Today college-educated women post their “big chop” pics to Facebook, Instagram or the countless blogs dedicated to natural hair, and they’re greeted with affirmation and cosigns.

And zoot suits? Ford joked that the “Steve Harvey suits” that were the preferred dressed-up look for millionaire athletes looked a whole lot like the zoot suits of the World War II era. “You’d see these huge, 6-8 basketball players walking with the big, long suit jackets,” she said. (I’ve been looking for any excuse to link to this draft night photo of Jalen Rose. Thank you, Dr. Ford.)

You might still see teenagers rocking them, too. “Nowadays I can’t go a week or two in May or June without driving past some kids wearing zoot suits to their prom,” Alvarez said.

I wondered if sagging was likely to ever make that same transition into ordinariness. “Once historians go and tell the story of the late 20th century — which we haven’t done yet — there’s a way that sagging and hoodies and t-shirts will be revered as markers of a particular era,” Ford told me. She said that the hoodie and sagging pants look might even become the way we remember the youth resistance of our time. But, she said, “it’s definitely still going to be tied to [ideas of] criminality.”

Alvarez said zoot suits and sagging share much of the same DNA: They were ways that people made statements about their relationships to other people and their circumstances.

Recommended reading: Dress how you want to be treated 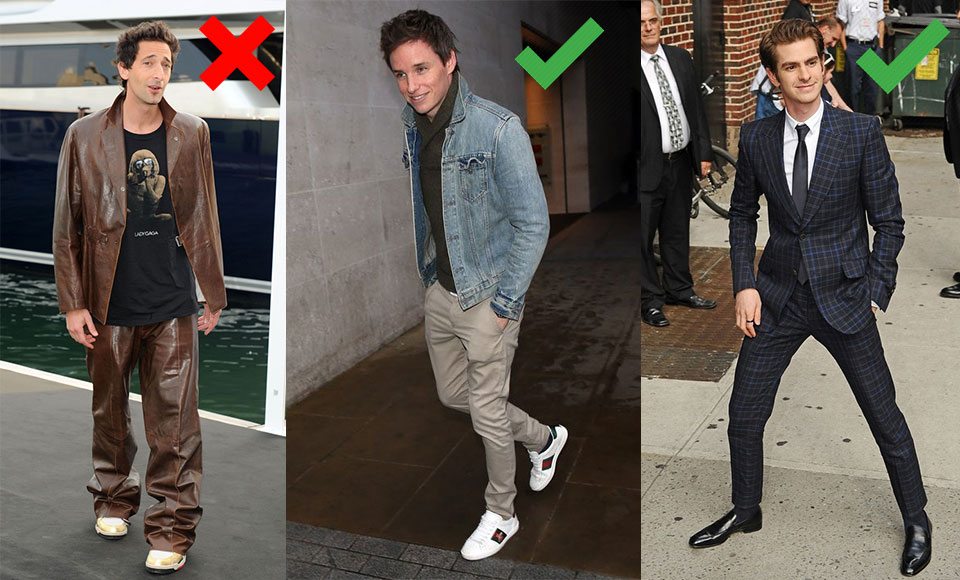 “[For the wearers,] it’s a mechanism to reclaim dignity that’s been taken away from them,” he said.

A lot of people would roll their eyes and shake their fists if you told them that there was anything dignifying about sagging pants, I said.

“Youth culture, in general, is not always decipherable to those outside of the inner circle,” Alvarez responded. “In many ways, our dress and our vocabulary and our vernacular becomes powerful because [outsiders] can’t understand it.”

There’s certainly nothing novel about adults thinking that young people’s fashions are distasteful — indeed, the truth be told. 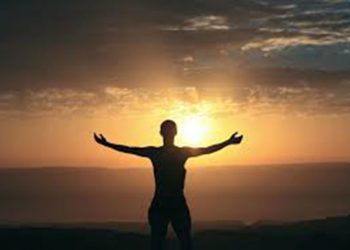 How to Be Alone and Happy 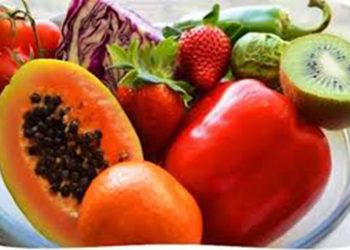 Nourishment is beyond nutrition 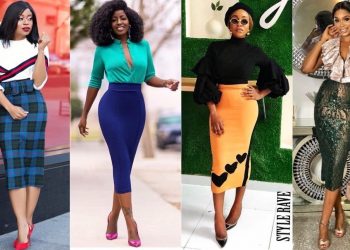 How to dress good and still maintain decent out look 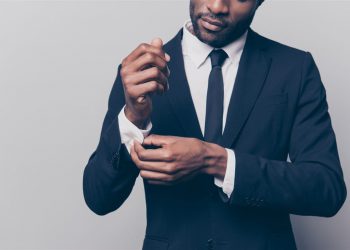 Dress for Success: How Dressing Well Can Boost Your Confidence 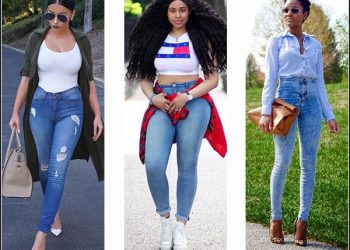 How to rock high waist 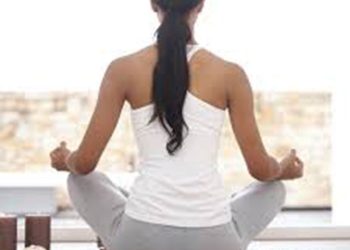 Power of Meditation: From boosting creativity to making you an optimist

Dress for Success: How Dressing Well Can Boost Your Confidence

Raise your pant, raise your image

Nourishment is beyond nutrition

How to dress good and still maintain decent out look

How to rock high waist

How to Be Alone and Happy

Power of Meditation: From boosting creativity to making you an optimist